According to the Salvat Universal Encyclopedia:

Therefore, hurricane and typhoon is the same as cyclone since they are generated in the sea with great winds in a great amplitude, generically hundreds of kilometers, of space by rotations in the hands of the clock in the southern hemisphere, and in the opposite direction in the northern hemisphere, and according to their area of origin on earth they receive one denomination or another:

The tornado is another meteorological phenomenon other than cyclones, hurricanes and typhoons. Since its origin is on land, not in the sea. Its amplitude is much smaller, usually a few meters. The winds of both are comparable, but in the case of tornadoes they are absorbent winds, as shown in many films where the tornado "swallows" everything it finds on the ground... returning it to gravity.

Tornadoes unlike cyclones are difficult to predict.

A variant of tornadoes are the sleeves or waterspouts that form over the sea, rather than over land.

Below is a scene from the 1996 film Twister, where you can see very well what a tornado is:

They all cause a lot of destruction, and the only defense today is to predict them as soon as possible and in the most reliable way. 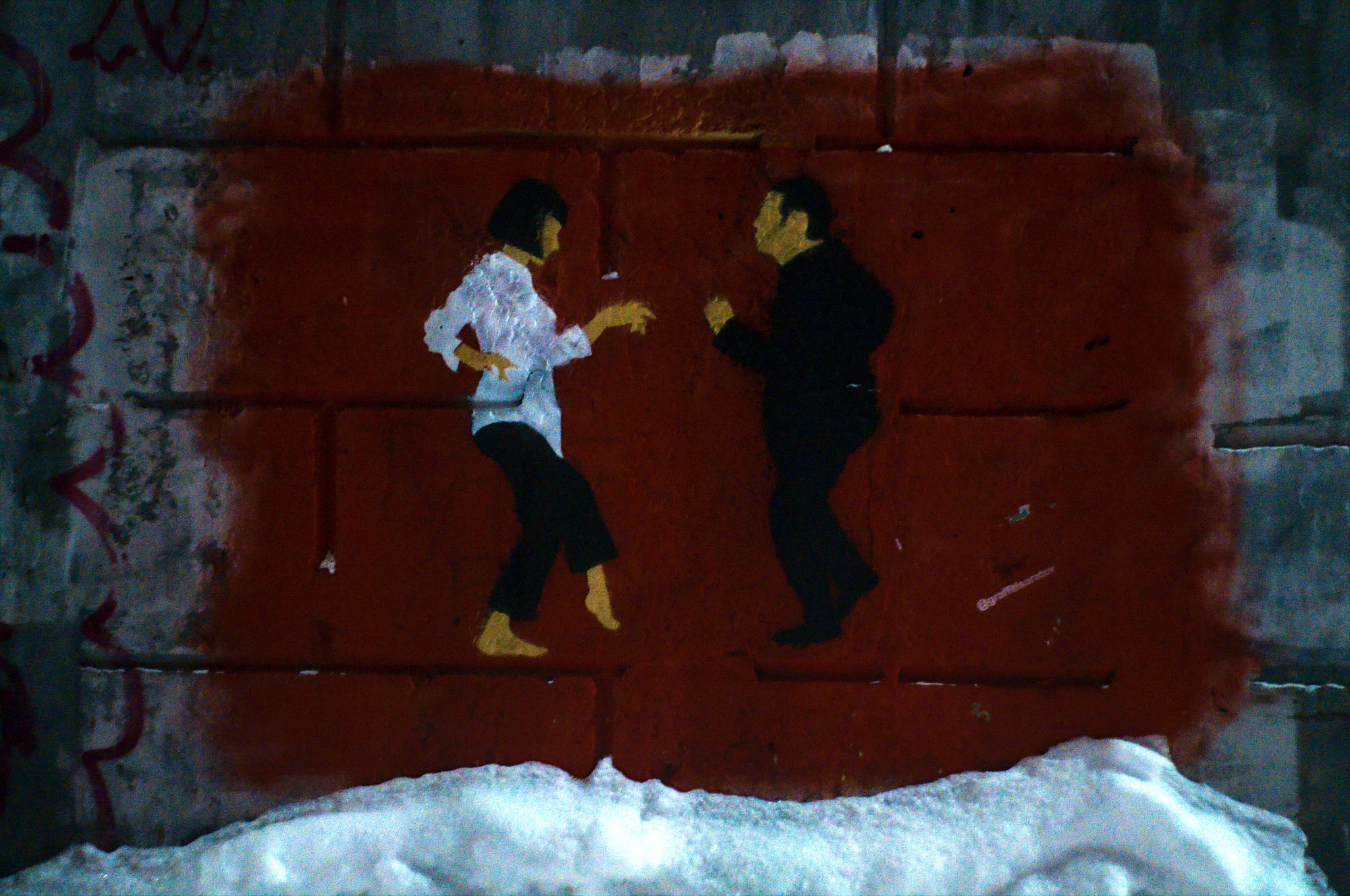 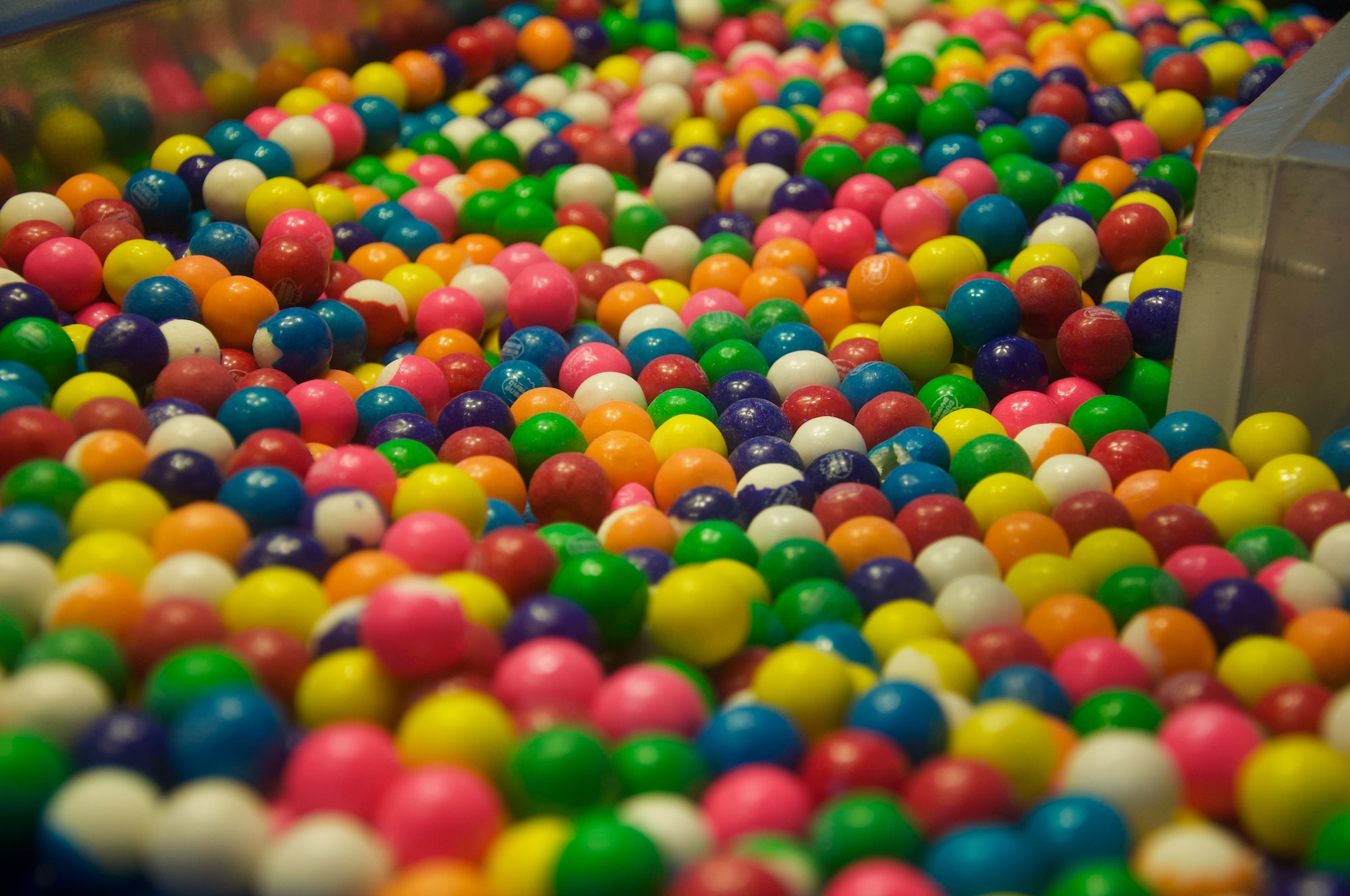 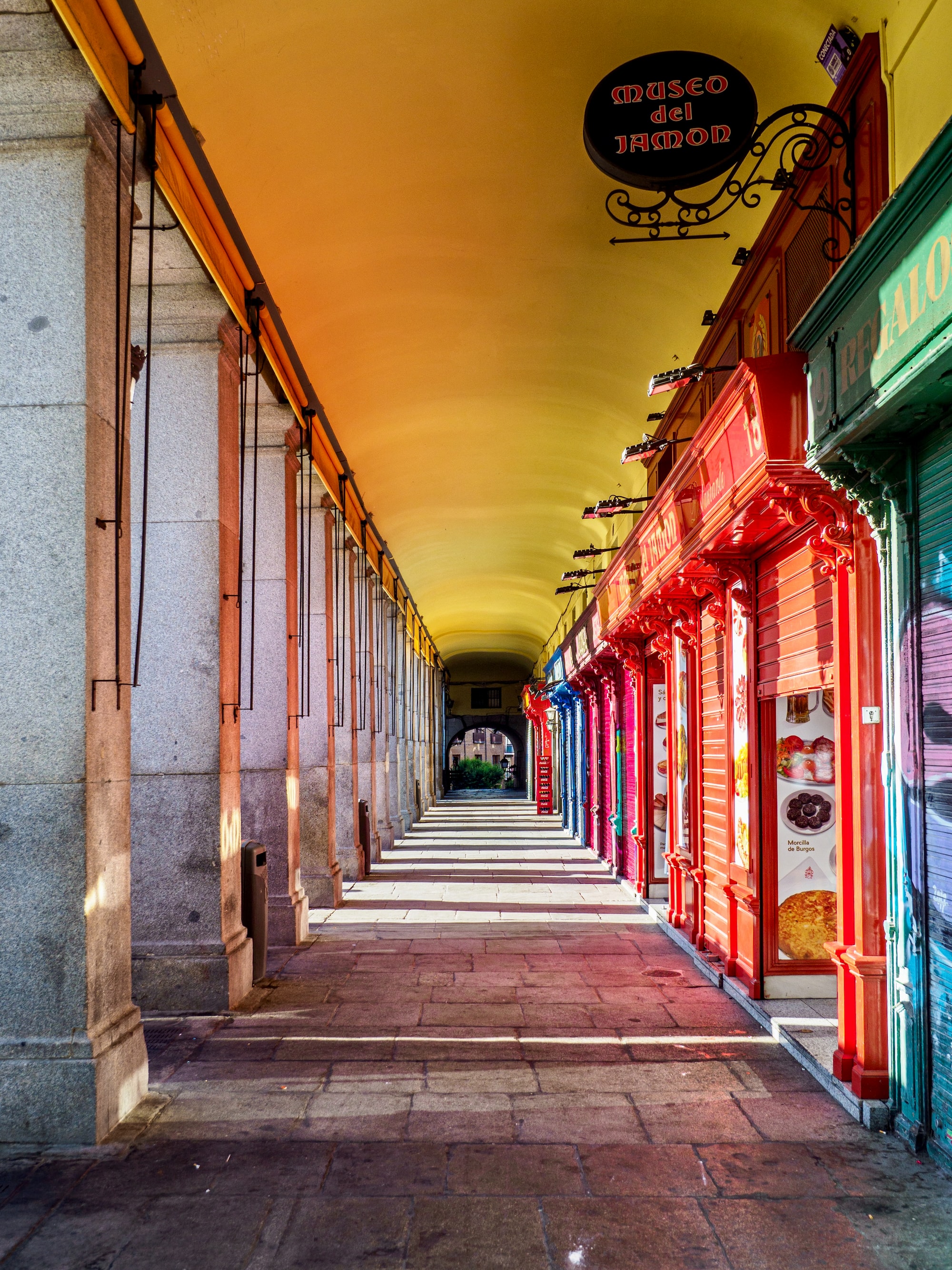 ... Spain, specifically in Madrid. And its name is Casa Botín. This merit is confirmed by the Guinness Book of Records. Its location is behind the Plaza Mayor, in the typical Madrid street of Cuchilleros belonging to Madrid de los Austria. Its origin dates back to 1725, when the French chef